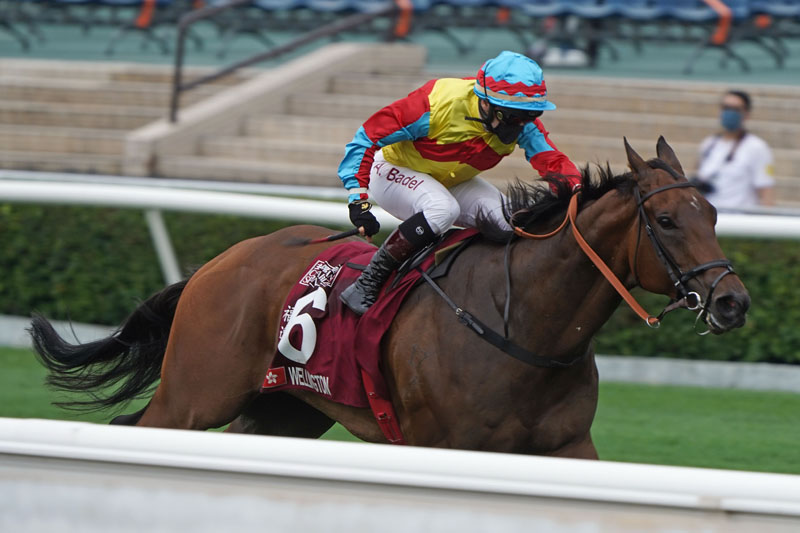 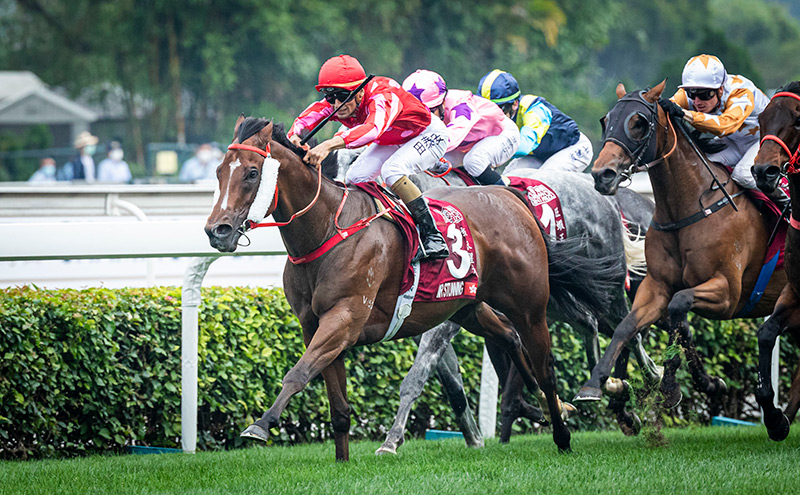 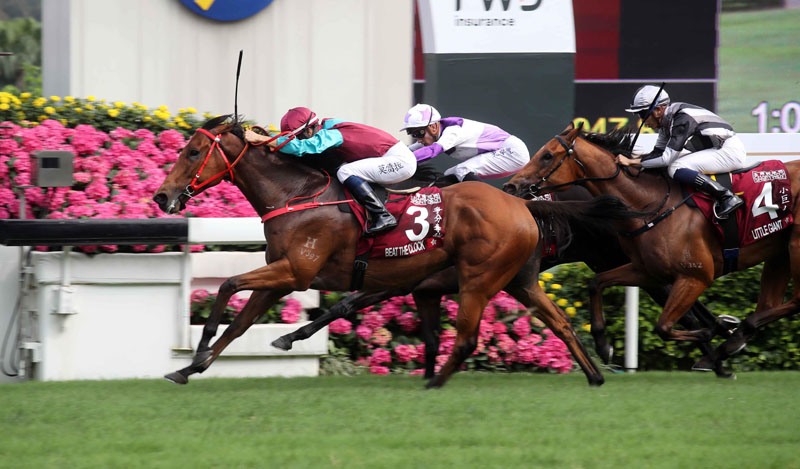 John Size notched his third Chairman’s Sprint Prize win with Beat The Clock, following Ivictory in 2018 and Grand Delight in 2003. 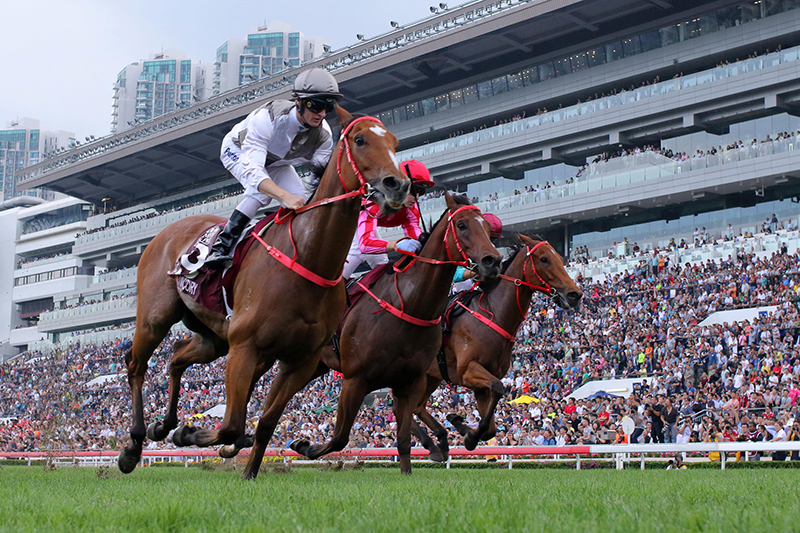 John Size becomes the second trainer after Ivan Allan in 2001 to complete a one-two-three finish in the Chairman’s Sprint Prize thanks to Ivictory, Mr Stunning and Beat The Clock. 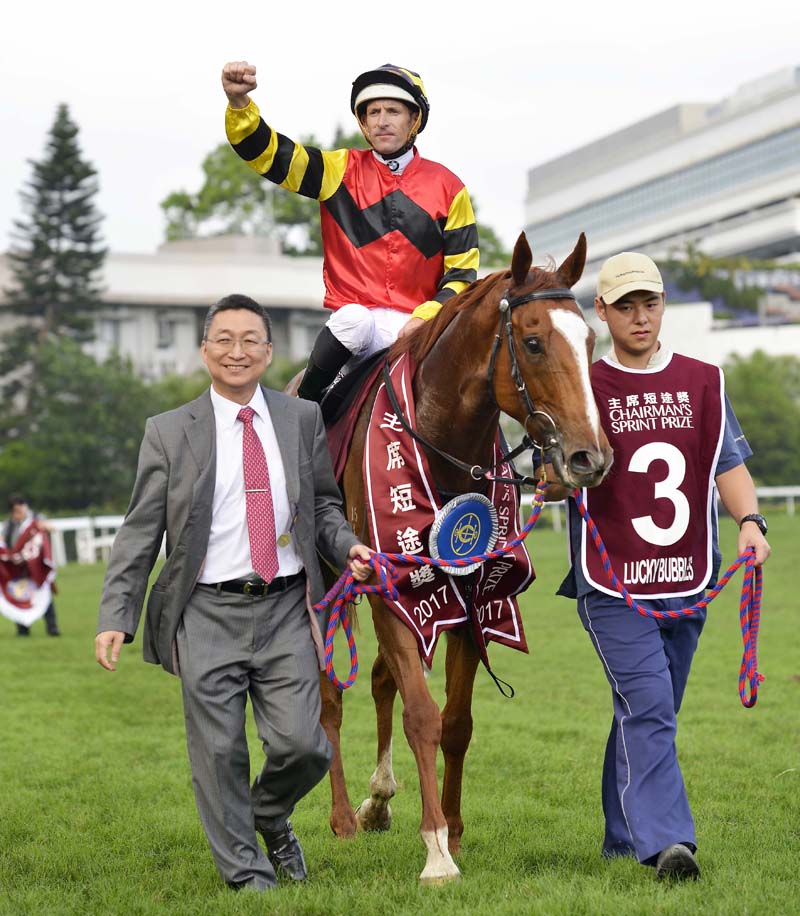 Lucky Bubbles brings local trainer Francis Lui his first G1 success. The race, in just its second year as an open contest, is also ranked equal 34th in the World’s Top 100 G1 Races and is listed as the fourth highest-ranked G1 sprint worldwide. 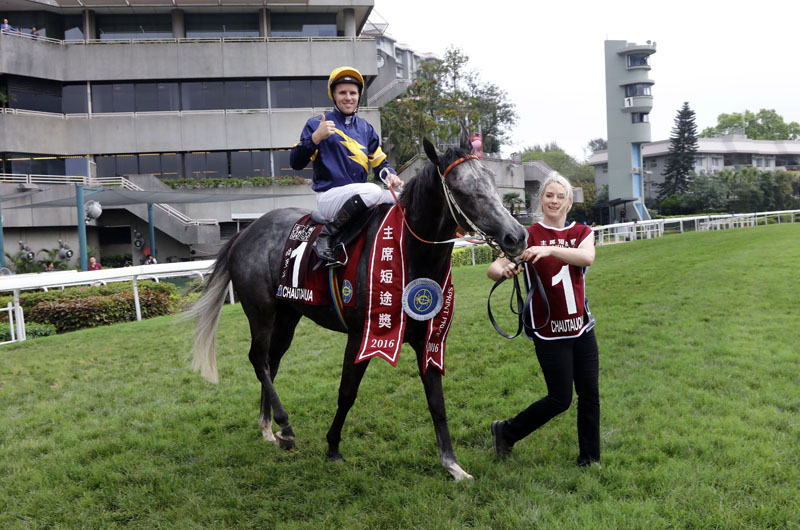 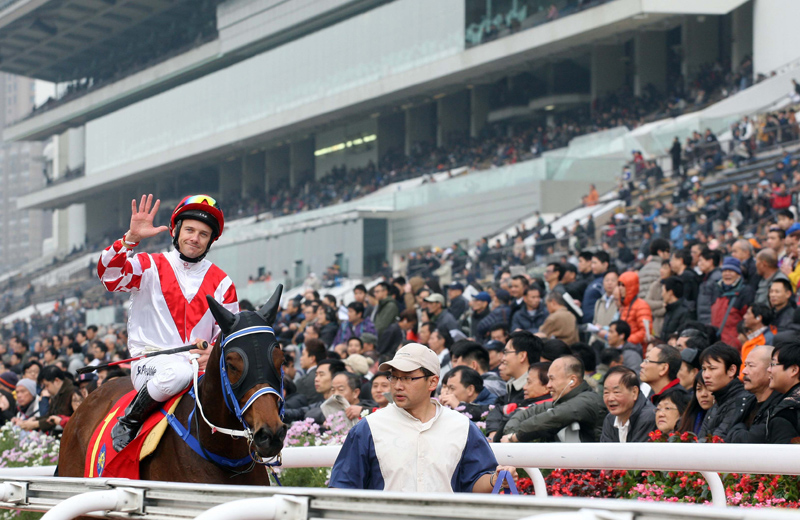 Lucky Nine makes it two in a row

Ricky Yiu wins his third Chairman’s Sprint Prize with Sacred Kingdom, with him remaining as the most successful home-grown trainer in this race. 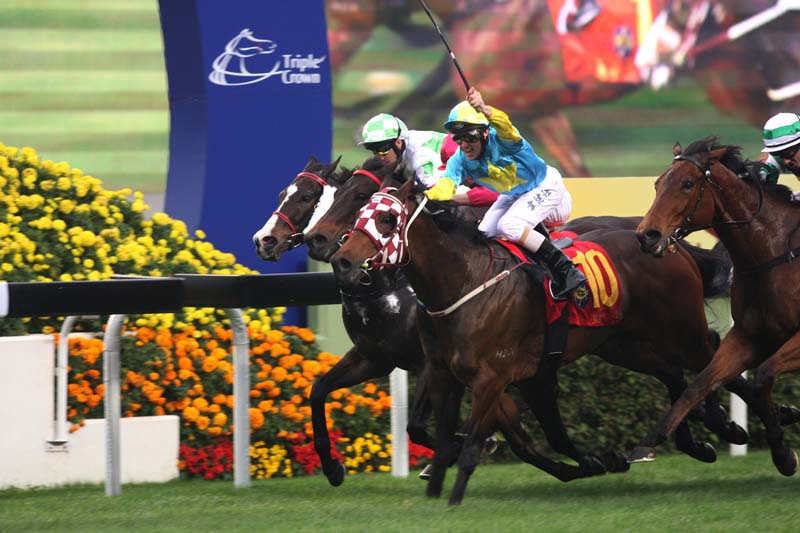 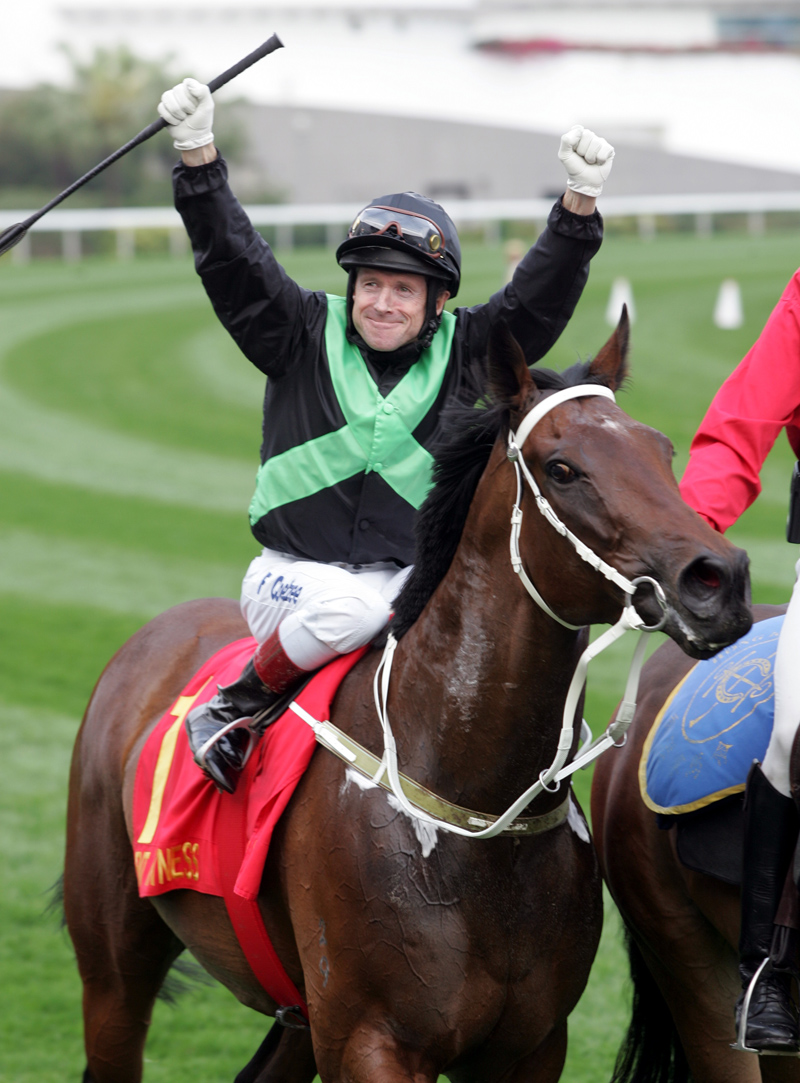 Silent Witness equals what was then a world record in the modern era, extending his unbeaten sequence to 16 wins in this race. 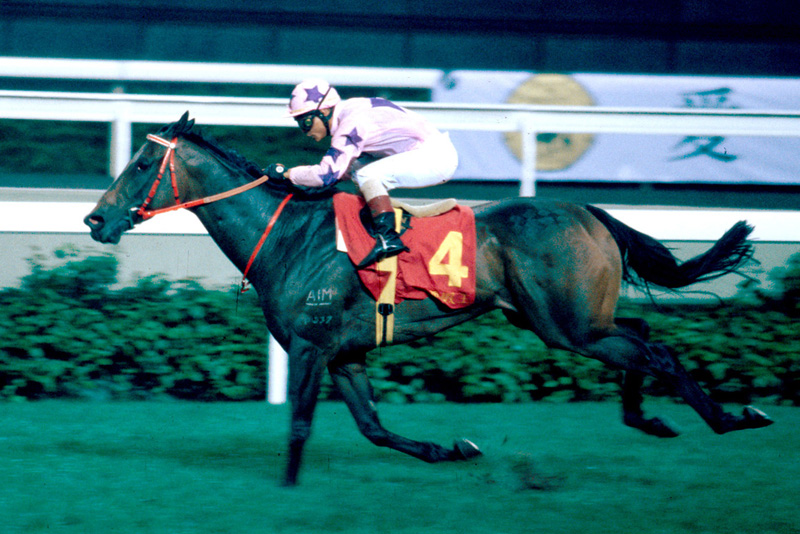 Fairy King Prawn wins this race for the second time. The race is renamed as the Chairman’s Sprint Prize the same year.

The race is first run as a Hong Kong Group 1 event, with Concert King denying Quicken Away a fourth Chairman’s Prize success. 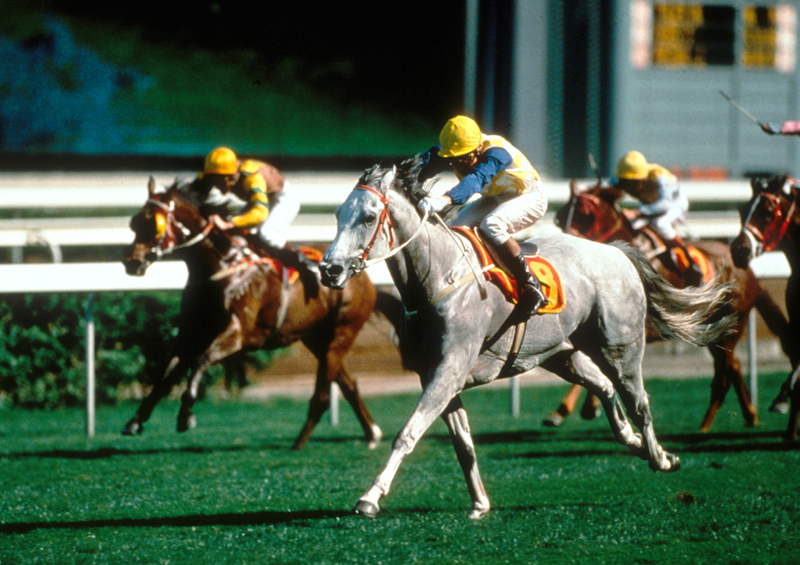 Having won the Champions & Chater Cup (1800m) six days earlier, Quicken Away steps back to 1200m, crushing his rivals by five lengths to win the second of his three Chairman’s Prize trophies. The popular grey remains the only three-time winner of this race.

First Prize to Ever Win