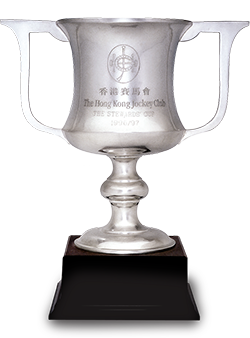 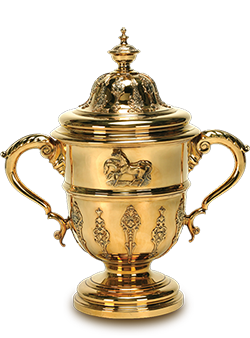 The Centenary Sprint Cup, originally known as the Centenary Cup, was first run on November 24, 1984 to celebrate the Hong Kong Jockey Club’s centenary. It was the second leg of the inaugural Champion Sprint Series in the 1993/94 season, and was held as a HKG2 event.

This race was upgraded to HKG1 status in the 2000/01 season and has been programmed as the first leg of the Champion Sprint Series, the forerunner of the Hong Kong Speed Series, since the 2005/06 season. The race distance changed from 1000m to 1200m in the 2015/16 season, while it was upgraded to international Group 2 status in 2017, before attaining international Group 1 status in 2018. The race’s prize money is further increased to HK$12 million in 2021.

Champion sprinters including Silent Witness, Sacred Kingdom, Aerovelocity, Beat The Clock and Hot King Prawn are among the names on the honour roll of this elite speed contest.