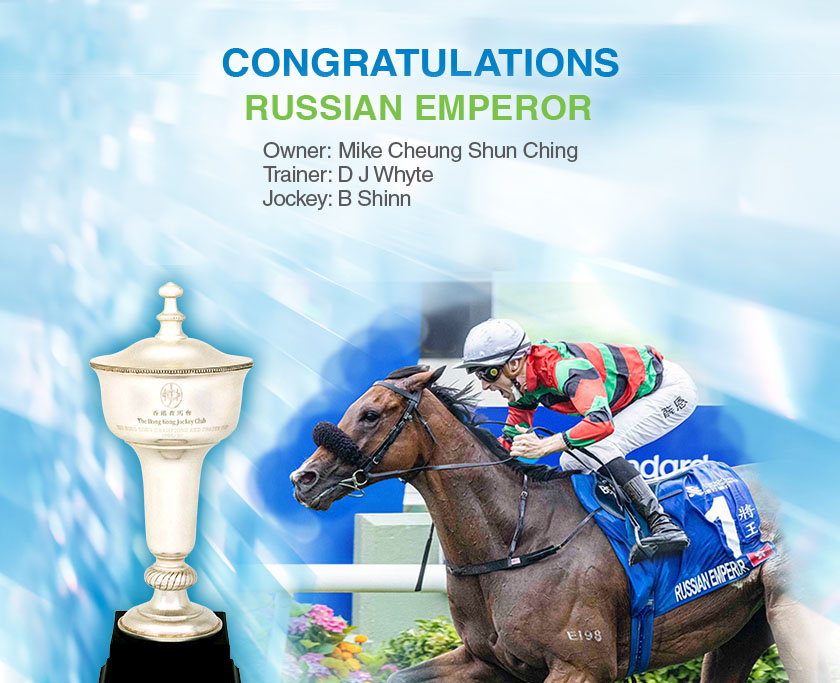 The race has a history that dates back to 1870, when it was known as the Champion Stakes. In 1926, it was renamed the Chater Cup, after former Club Chairman Sir Catchick Paul Chater, before it was retitled the Champions & Chater Cup in 1955.

It was run over a variety of distances until it was switched to 2400m in 1995 and gained international G1 status in 2015. The Standard Chartered Bank has sponsored the Champions & Chater Cup since 2010. The race’s prize money has been further increased by HK$2 million to HK$12 million in 2021.